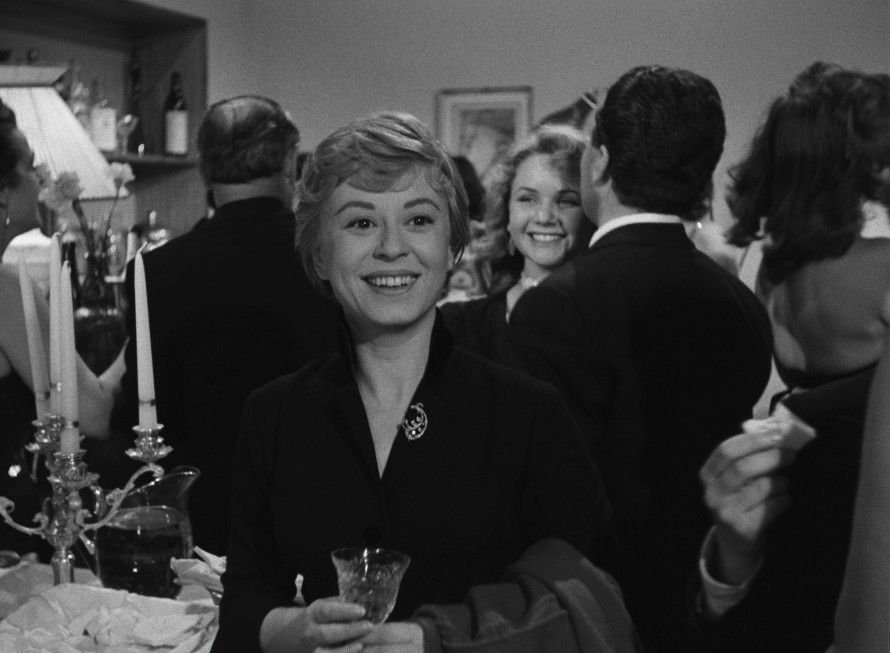 Il bidone might be the closest Fellini came to creating a genuine genre film, but what begins as a caper movie turns into a tragic, existential drama. Set in post-war Italy and tracing the glaring contrast between rich and poor, Il bidone is considered Federico Fellini’s last neo-realistic film with a touch of Kafka. The world premiere screening of the digitally restored version is in honour of the director, who would have celebrated his 100th birthday on January 20, 2020, and of the 30th anniversary of Martin Scorsese’s Film Foundation.
The 35mm camera and sound negatives, as well as the original fine-grain were used to restore the full-length version of Il bidone that was presented by Fellini at the Venice Film Festival in 1955. The restoration was undertaken by the Cineteca di Bologna and The Film Foundation in collaboration with Titanus, with funding provided by the George Lucas Family Foundation. Restoration works were carried out at L’Immagine Ritrovata in 2019.

Historical episodes from generations of a samurai family graphically reveal the barbarity of the feudal system in medieval Japan, exposing parallels to the modern achievement-oriented society. Imai’s film won the Golden Bear in 1963. The digital restoration was funded by the Toei Company, Ltd. on the occasion of the 70th anniversary of the Berlinale, and carried out by the Toei Lab Company; Toei will also be celebrating its 70th anniversary next year. The primary element used for the restoration was the original 35mm negative.

The film traces the path of Czech Jews to Germany’s extermination camps, using the fictional narrative of a family from Prague. The narrative scenes are combined with clips from Nazi propaganda films, newsreels and Leni Riefenstahl’s Triumph des Willes (Triumph of the Will) from 1935. Director Alfréd Radok, who was himself interned in a work camp and lost close relatives to the concentration camps, created an artistically effectual portrayal of the horrors of the Holocaust. The digital restoration was supervised by Národní filmový archiv, Prague and carried out at Universal Productions Partners (UPP). Both sound and image were digitised from the duplicate positive preserved by Národní filmový archiv, Prague. Missing parts of the image were retrieved from a nitrate print from the collection of La Cinémathèque de Toulouse, which was preserved at CNC.

A fast and furious romance in Britain’s best comedy tradition. A London barrister is seduced by an American jewel thief who hopes she can use him to find out where his client hid the loot from their heist. At the 2020 Berlin Film Festival, Park Circus will be presenting the world premiere of a new 2K restoration of the MGM Studios’ production A Fish Called Wanda. The restoration was carried out by Arrow Films; the original 35mm camera negative was scanned in 4K resolution on a pin-registered Northlight Scanner at Pinewood Studios.

Ostatni etap was one of the earliest films to tackle the subject of the Holocaust and was shot partially on location at Auschwitz-Birkenau. The director realistically depicts the everyday horrors of forced labour and mass extermination, but also resistance by the women prisoners. The restoration by Poland’s National Film Archive – Audiovisual Institute, Warsaw, in cooperation with Tor Film Production, was based on a duplicate negative, since the original camera negative was lost. The restoration was funded by the European Regional Development Fund and the Polish Ministry of Culture and National Heritage.

Harun al-Rashid, Ivan the Terrible, and Jack the Ripper feature in this fantastical three-part omnibus film directed by Paul Leni. It was a magic moment in silent filmmaking, between an art adventure and fun fair. The screening is a cooperative venture of the Berlin International Film Festival and the Deutsche Kinemathek, working with ZDF and ARTE. The film will be shown on February 21 at 5.30 pm with live musical accompaniment by the Ensemble Musikfabrik from North Rhine-Westphalia, conducted by Elena Schwarz. The new music, composed in 2019 by Bernd Schultheis, Olav Lervik, and Jan Kohl, was commissioned by ZDF/ARTE. The digital restoration was funded by the German Commissioner for Culture and the Media (BKM). 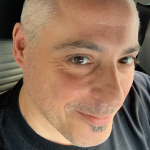 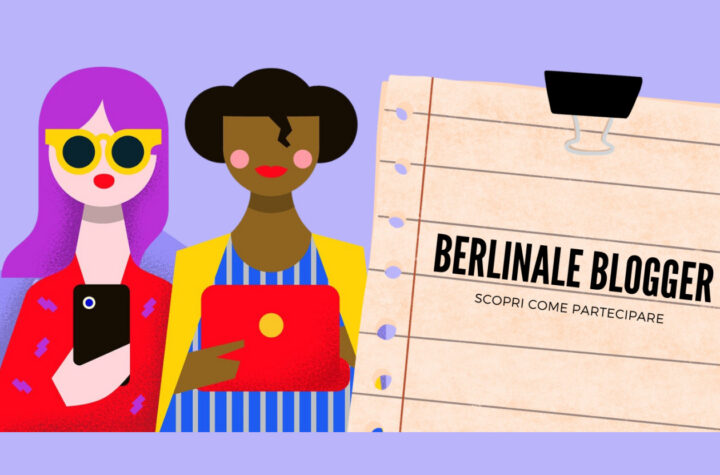 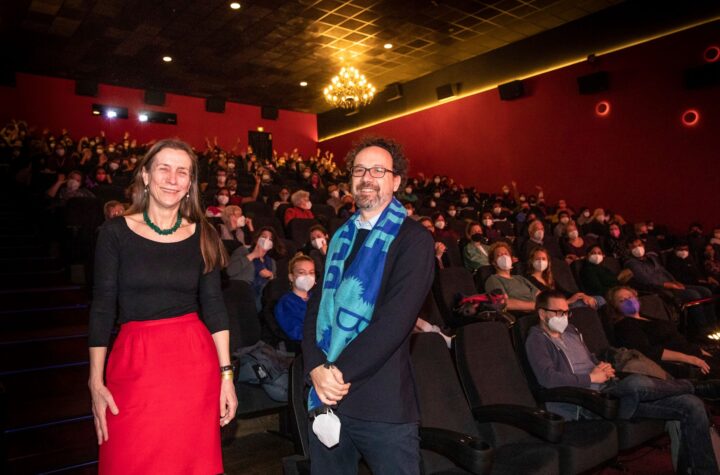 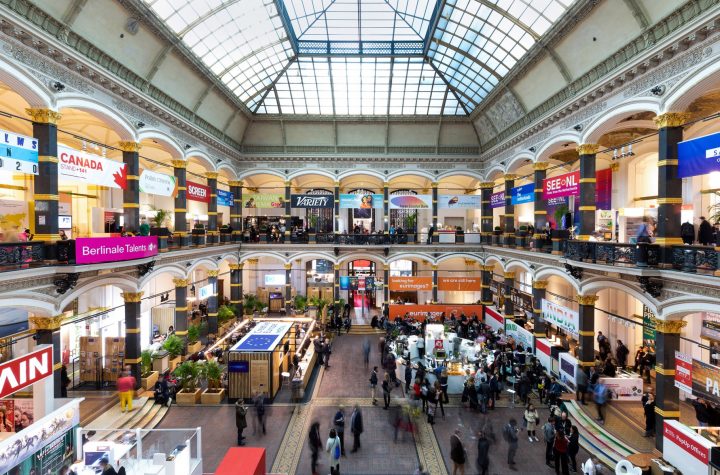 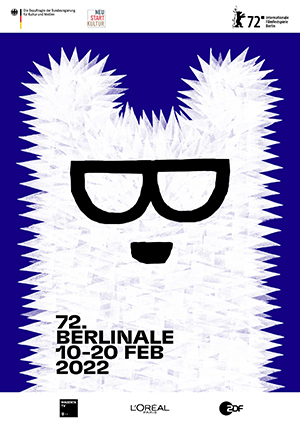